The Consequences of a Disputed Prenuptial Agreement 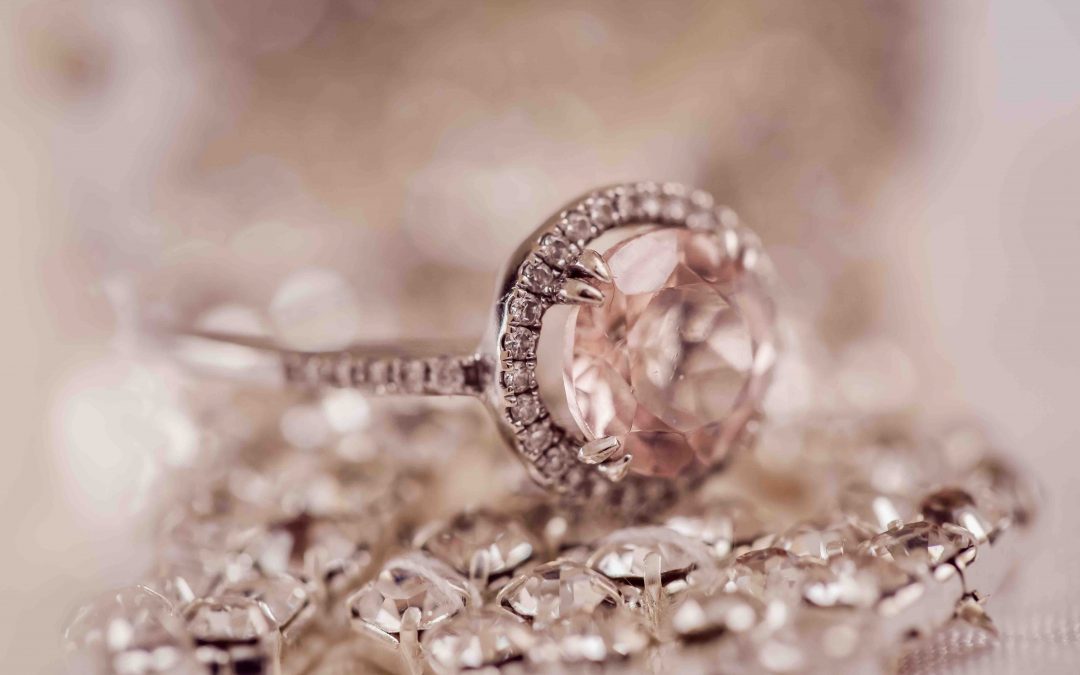 When two people decide to enter into a marriage, much of their focus is placed on planning a wedding and dreaming of growing old together. However, the reality is that many couples that get married also get divorced, and that is when things can get messy. Entering a marriage is essentially signing a legal contract, and as with any other legally binding agreement, it is easier to reach mutually agreeable terms in the beginning.

A prenuptial agreement, also known as a prenup, outlines what would happen in the case of a divorce or the death of one spouse. It can include stipulations such as the division of property and debt, spousal support, and alimony. Despite misconceptions, prenups are not just useful for “rich” people. For example, if there are children from a previous marriage, the parent of those children will likely want to protect their inheritance in the unfortunate event of a divorce.

Importantly, the terms agreed to in a prenup may be much different than what a judge would decide if there was no prenup. Therefore, it is imperative that a prenuptial agreement be carefully drafted and executed in order to avoid it later being overturned in a Florida courtroom. The best way to do this is to obtain the help of an experienced family law attorney.

What Example of a Disputed Prenuptial Agreement Was Recently Before a Florida Appellate Court?

In Ziegler v. Natera, the husband challenged the trial court’s order invalidating the prenuptial agreement prepared by his counsel and executed by the wife on the eve of their wedding in Venezuela. In 2011, the husband presented the wife with a draft of an agreement six days before their wedding while she was four months pregnant with their second child.

The agreement did not provide for equitable distribution or alimony and contained minimal information about the husband’s financial disclosures. The husband allowed the wife to take a look at the prenup and then assured her that he would furnish full financial disclosures prior to the wedding. However, the day before the wedding, having not yet provided any further financial documentation, the husband threatened to cancel the ceremony if the wife did not sign the agreement. He further asserted that the couple would be unable to obtain the marriage certificate on the planned date and move to the United States. She reluctantly signed.

When the husband initiated divorce proceedings in Miami almost six years later, the wife contested the agreement because she argued that it was illegal under Florida law as it was the product of “duress, coercion, or overreaching” and was unconscionable because had been executed in the absence of full and fair financial disclosure. The lower court had agreed with the wife, and the husband’s appeal of this decision was how the case ended up before the Appellate court.

However, the Appellate court also agreed that the agreement had been initiated under duress. It supported its affirmation rationale such as the fact that the wife had only one day to obtain her own legal counsel for the unfamiliar document or face the sudden end of their shared, long-term plan to begin life anew with their children in the United States.

The Ziegler case spotlights the fact that being evasive about assets in the agreement is not the best way to protect them because it can lead to the agreement being invalidated altogether. This is why it is imperative that you obtain the help of the right attorney.

Are You Considering a Prenup?

We understand that you may not know where to begin in terms of talking to your future spouse, and we can help you determine the best approach to take as well as help you craft an agreement that works for everyone involved. We offer big-firm benefits as well as small-firm attention from our team of experienced attorneys and professional and courteous staff. We are the legal team you want on your side, and you can begin by reaching out to us for help today.