Can a Child Decide Which Parent to Live With in Custody Proceedings? 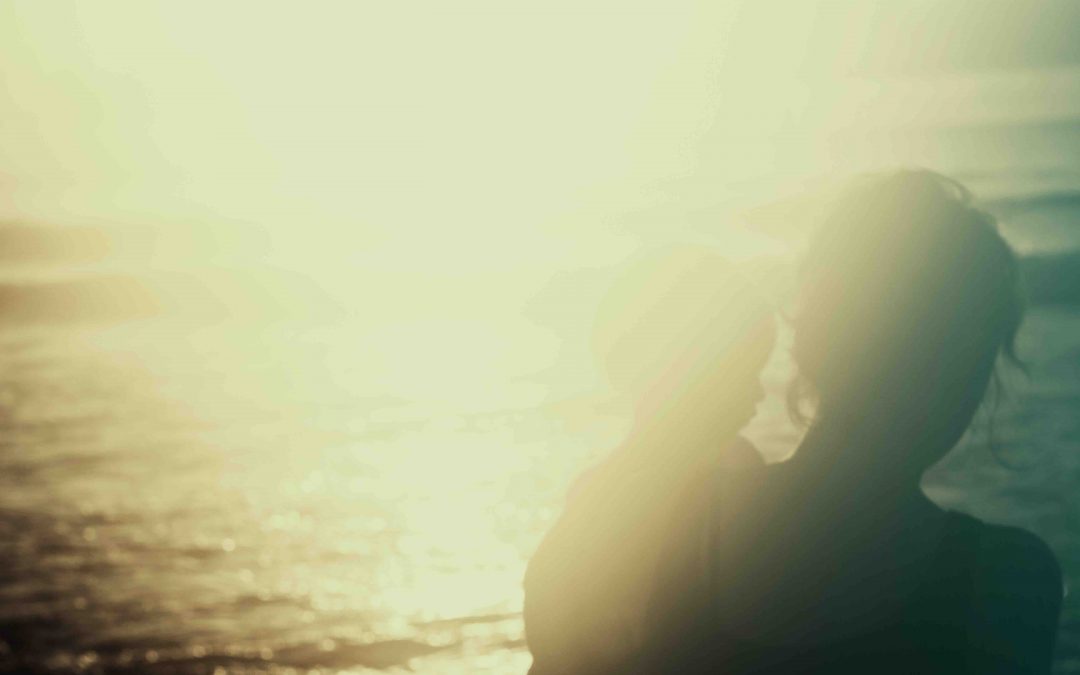 One of the most challenging decisions to make during a divorce is which parent will have custody. If parents cannot amicably make this decision, a judge decides after considering several factors. Both parents will usually try their best to prove to the judge why they deserve consideration. Because of the bitter battles that may be involved in custody cases, parents often wonder if their children can have a say about the parent with whom they would like to live.

In Florida, a minor child cannot decide which parent to live with, but judges can consider their preference when determining what is best for the child. Courts usually use the information a child gives alongside other vital information to make a custody decision. However, in Florida, any decision that the court makes in custody cases must always be based on a child’s best interest. Therefore, if what the child wants is not in their own best interest, their opinion will not count.

If you and your child’s mother or father cannot amicably decide who gets to live with your child or who gets to spend the most time with them, here is some vital information on when a child can legally state their preference.

In Florida, decisions on custody cases always revolve around a child’s best interest. To make the best decision, courts consider factors that include;

At What Age can a Child State a Preference?

In Florida, the court does not consider a child capable of sharing their opinion based on age. The court can allow a child to state their preference as long as a judge finds them mature enough. Courts consider children’s understanding, experience, and intelligence when determining maturity. For example, intelligence entails knowing and understanding the advantages and costs of living or spending more time with each parent. However, judges are not legally obligated to rule in favor of a child’s preference.

In most cases, courts prefer to leave children out of custody proceedings to prevent them from being in the midst of their parents’ fights. Custody cases are often emotional. Also, children easily manipulate their parents; therefore, to prevent manipulation, courts choose to keep children away. The opposite can also happen when courts involve children in custody proceedings. One parent can influence their child to state that they prefer them over the other parent. Before considering a child’s opinion, the court must investigate and determine that the child made an opinion without coercion.

Note that, once a child is 18 years old and is considered an adult, they can decide where they want to live.