Understanding the Basics of Permanent Alimony in Florida 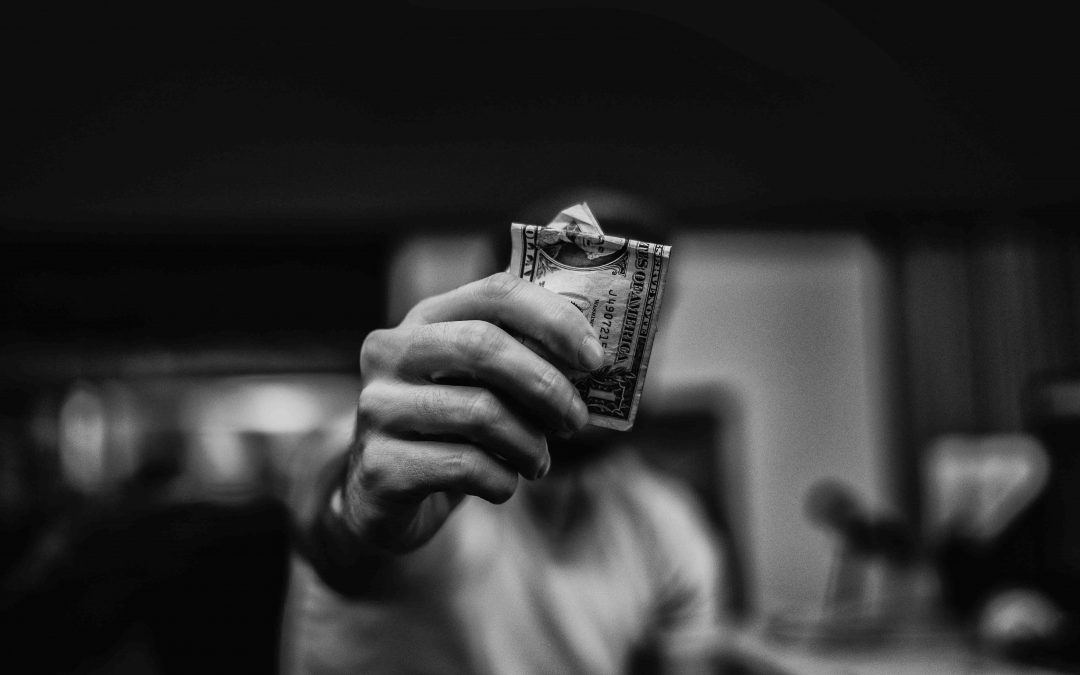 Sometimes, Florida courts order one party to give financial support to the other party after a divorce. This form of court-ordered support is known as alimony. In Florida, there are generally five types of alimony. They include bridge-the-gap, rehabilitative, durational, temporary, and permanent alimony. If you have a pending divorce case, it is crucial for you to understand all these types of alimony.

As the name suggests, permanent alimony is paid by one ex-spouse to the other for an indefinite duration. In Florida, courts rarely award permanent alimony. Usually, a Florida court will order permanent alimony if the divorcing parties have been married for a long time and if there is enough evidence showing a permanent inability of an ex-spouse to ever become self-sustaining. Typically, courts will only order permanent alimony if one party cannot meet their needs after their divorce. However, it is crucial to note that “needs,” in this case, do not stand for rent, food, and clothing only. During a Florida divorce, the needs of a party are determined by the standard of living they were accustomed to in marriage. This means that even something that is a luxury to someone else can be considered a need to a party in a divorce case.

Apart from considering how long a marriage lasted and whether a party needs permanent alimony, Florida courts also consider the ability of a party to pay permanent alimony when determining whether to award this type of alimony.

What is a Marriage of Long Duration in Florida?

As already mentioned, in Florida, permanent alimony is usually awarded in long-duration marriages. But what is a marriage of long duration in Florida? A marriage is generally said to have lasted for a long time if it lasted for at least 17 years. However, you should note that this minimum of 17 years is a rebuttable presumption, meaning that the court can determine it is inappropriate in certain circumstances.

Can Permanent Alimony be Awarded in a Moderate Duration Marriage?

In Florida, a moderate duration marriage can be a marriage of between seven and 17 years. However, this, too, is a rebuttable presumption.

Can Permanent Alimony be Awarded in a Short Duration Marriage?

If you want to know if an award of permanent alimony is possible in your Florida divorce case, contact an experienced alimony attorney at the Tampa Bay Legal Center, P.A., today.