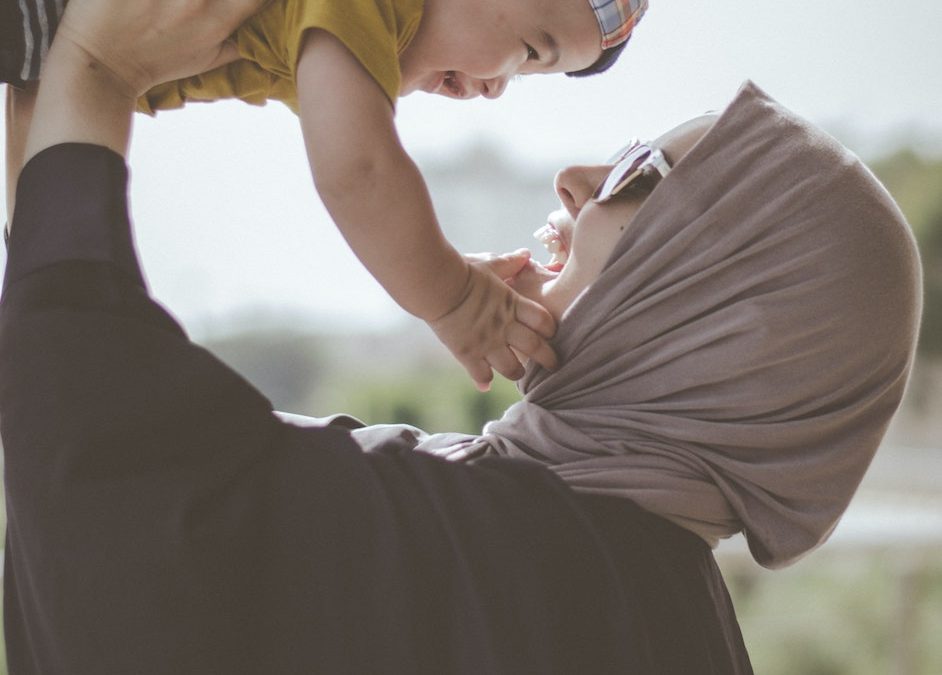 So, what mistakes should you avoid if you have a pending Florida timesharing case? Well, the list of mistakes you need to avoid is endless. In this article, we talk about four of these mistakes.

Mistake #1: Talking Badly About the Other Parent to Your Child

This is the number one mistake parents make, and both mothers and fathers are guilty of making this mistake. It is crucial that you avoid badmouthing the other parent as doing so is damaging to your child. Also, the court may consider evidence of badmouthing when making a decision about timesharing. Badmouthing a parent to their child usually leads to parental alienation, and Florida courts strongly condemn parental alienation.

Mistake #2: Not Trying to Communicate or Cooperate With the Other Parent

If the court asks you to do or not to do something, ensure you cooperate, as ignoring court orders can result in you being held in contempt. If that happens, you may lose timesharing rights. Also, if you ignore or violate a court order, you could end up facing other consequences such as jail time.

Mistake #4: Trying to Destroy the Reputation of the Other Parent via Social Media

Do you need more information about timesharing in Florida or help with your timesharing case? If so, contact a family law attorney at Tampa Bay Legal Center, P.A., today at (813) 341-3333.